History of scarves in Iran and other countries 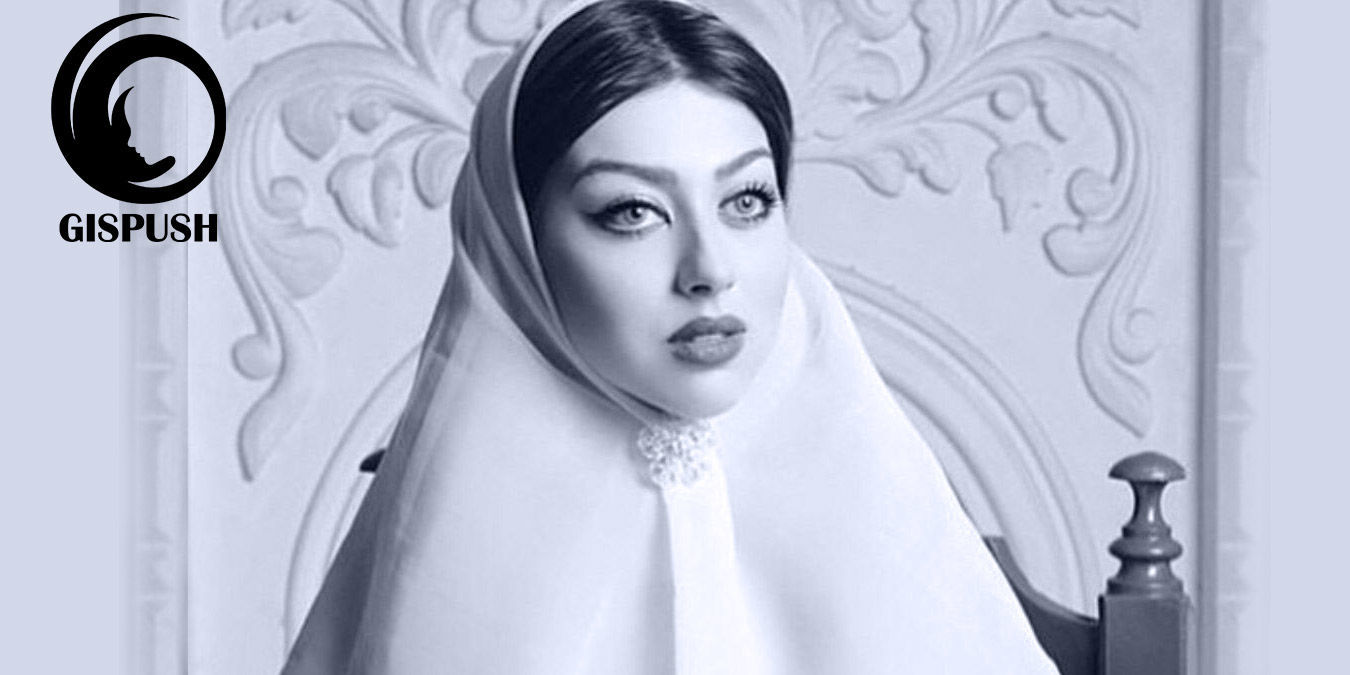 History of scarves in Iran and other countries

Ever wondered how and by whom scarves and shawls were created? Or how do other countries use this accessory?

What is a scarf?

A scarf is a type of cloth covering in the form of three or four squares, which mostly covers the head or neck and chest. The headscarf may be used for Islamic hijab, warmth, cleanliness, hair care or for beauty.

Origin of the scarf:
The use of headscarves in Islamic countries dates back to the emergence of Islam and in Europe to the 18th and 19th centuries and the way it is used in different cultures; For example, in Islamic culture as a head covering and in European and Western cultures has a decorative and accessory role. Scarves are known as the simplest component of clothing and can have several uses.

As in Western countries, scarves are used to care for and hold hair and tie the hair from behind; In Islamic countries, it has a religious aspect. Sometimes the use of a headscarf can indicate a person's political and personal affiliation. For example, in the Crusades, colored headscarves were used to defend women's rights.

It is also possible to influence the culture and literature of a country by using designs and advertisements on scarves. Sometimes reputable brands prepare special designs for their special customers that make them superior to other people.
Historically, celebrities have had collections of scarves, including Napoleon's wife, Queen Josephine, which is why scarves have become more popular in France and Scotland.